Cup'n Plate Games is a small amateur indy game studio. Rooted in the gaming from the 90' and the arcade world. 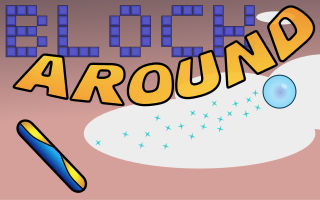 A 360° block breaker with scoring mechanics. Collect the keys and warp yourself to the next level.

Block Around is an evolution of the good old brick breakers, while keeping its arcade spirit. The paddle can move freely around the screen in every directions, but the ball can exit through any side of the screen. 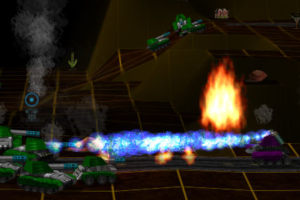 A competitive multiplayer mod for Warzone 2100. While keeping some basic concepts from the original game, it changes how thoses concepts are used.

Battleplans aims to get straight to the fundamentals. It should be playable for a game of 5 to 20 minutes. It offers more choices directly from start and add subtilities by combining components. The game design tries to reduce the cognitive load of its core mechanics and focus on the battle. 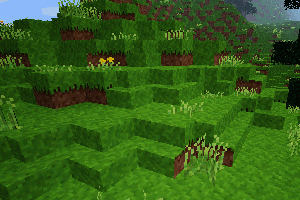 Add some stair-like nodes from soft ground nodes (sand, dirt, gravel...) that may change shape automatically according to their surroundings.